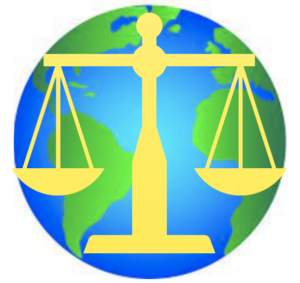 Steve Beckow’s first interview with Sanat Kumara on An Hour With an Angel radio show, June 6, 2012.

In the post below SK answers one of his questions:

Does Universal Law operate as a whole?

Sanat Kumara on the Purpose of Life, the Universal Law, and the Longing for Liberation

Does the Universal Law operate as a piece, as a coordinated, orchestrated whole? And if so could you tell us how it does?

Let me be practical. In each of your countries — and I know that there are many listeners who come from different countries, and some are perhaps more lawless than others, but nevertheless — think of your nation that has a collective of laws that you think of as jurisprudence, and it works as a body of law.

And those laws — well, actually, some of them have become practically incoherent and contradictory, but when they were formulated – the intention and the purpose behind the law — because many of these were Divinely inspired, as you know — was for the body of the law to work as One, for the body of the law to allow you as a collective to operate in ways that were kind, and ethical, and of integrity and consideration.

Now, these are, yes, granted, a stepped-down version, but still based on what you think of as Universal Law.

Now, we need to be very clear, because your listeners sometimes will say,

“Well, no, that is not so because what about this law or that law?”

I am speaking of the intention and the purpose.

So let me now revert back to Universal Law.

As I say, the Divine Plan and Universal Law is a comprehensive set, a body of understanding.

And it is a body of understanding, so that all the participants — although now we speak of human beings, because we tell you that we are already in alignment and with understanding of Universal Law — but it was to give you the understanding in the most basic of ways of:

“How do things work in my Universe?

“How is it that I am to undertake my life in sacred and meaningful ways when I am in my human self on a human journey of spirit in form?

“How do I conduct myself and know that I am in alignment?”

If you are interested in Universal Law,
I am creating a set of classes
Wednesdays on Zoom
5pm PST / 8pm EST
See GAoG or VoF

So there are many aspects of Universal Law that you have thought of as stand-alone Laws — and there are dozens of them.

But you are very correct to think that there is Universal Law — you can think of it as One entity, as One collective energy.

And that energy you can think of, and I have spoken to this channel about this, is the Law of Love, sometimes referred to as the Law of One.

But that has become misunderstood very often and misused in some realms upon your planet.

So we will talk about Universal Law as the Law of Love.

END_OF_DOCUMENT_TOKEN_TO_BE_REPLACED

Thank you to everyone who attended the Universal Law of Balance class!

Joining the circle on the day, and/or viewing the recording later, our energy goes out into the Collective. Much gratitude 🙂

END_OF_DOCUMENT_TOKEN_TO_BE_REPLACED 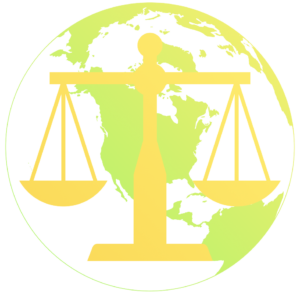 The Universal Law of As Within So Without, As Above So Below, Balance

When we consciously align with the Divine in daily undertakings, our conduct, desires, aspirations and creations, we find sacred purpose, intention and balance, all inter-relate. 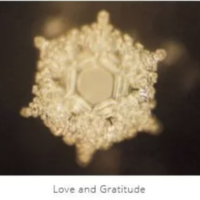 Dr. Masaru Emoto, an enlightened Japanese scientist, brought to our attention how the molecular structure in water transforms when it is exposed to human words, thoughts, sounds and intentions. 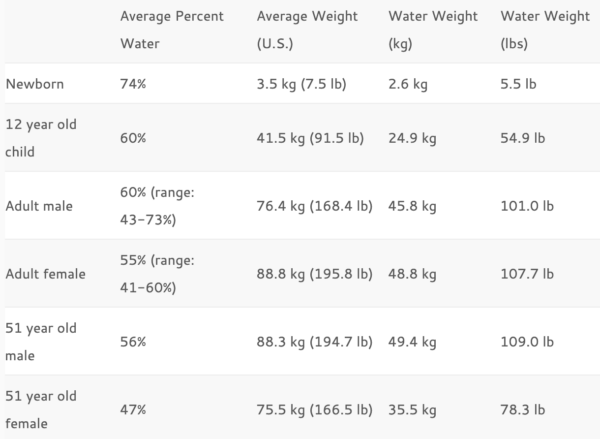 Last night I fell asleep listening to something on the internet, and woke up to the funny YouTube below playing; I hadn’t heard of Suzanne before:

After watching, I was browsing the comments, and found this written by Neil Howard King:

I was having second-thoughts about the merits of the MICRO-BIOLOGY PhD thesis I’m writing.

Until I was guided to watch this (Suzanne above).

I’d been getting stone-walled a lot recently, as my work to date confirms a truth which is most inconvenient to telecom industry.

I live seconds from the Pacific Ocean in Australia, walk the beach, play in the surf everyday.

This morning I met a wonderful couple, the male of which ‘out of the blue’, shared his ‘near-death’ experience, (which mirrored my own when I “died” Christmas Eve 1998…)

The reason for his experience, was due to cancer… as was mine…

My thesis is “the resuscitation of cancer cells by applied electromagnetic frequencies, to re-construct the crystalline structure of cellular fluid (water) re-establishing form and function of DNA.”

The name “resuscitate” meaning to revert the cell to it’s original oxygen based nutrient exchange (as opposed to glycolysis).

The EM frequencies are what we find in natural healing such as reiki.

The natural crystalline form of water

Our planet has many bodies of water

and our bodies are full of water, 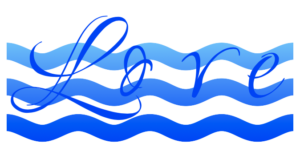 as within so without. 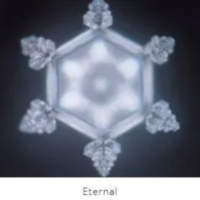 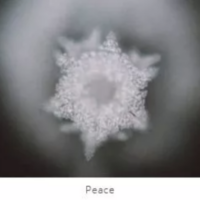 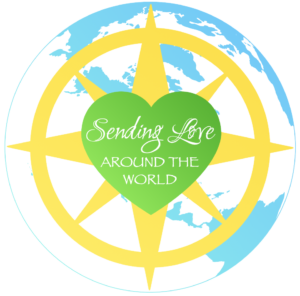 Thank you to everyone joining on Zoom, and at home, with huge gratitude to our star sisters & brothers, angels & archangels, Ascended Masters, Divine Mother/Father, beloved Gaia & everyOne.

Upon joining the call, I’ll be welcoming and speaking, guiding us into the quiet at the top of the hour, microphones muted for our 30 minutes of sending Love.

After the 30 minutes of sending, you are invited stay on and share, if you wish.

END_OF_DOCUMENT_TOKEN_TO_BE_REPLACED

Thank you to everyone who attended the Universal Law of Intent class!

Joining the circle on the day, and/or viewing the recording later, our energy goes out into the Collective. Much gratitude 🙂 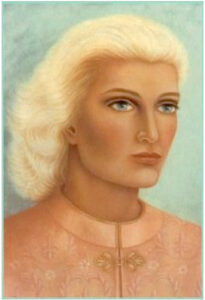 END_OF_DOCUMENT_TOKEN_TO_BE_REPLACED

The Universal Law of Intent

When we consciously align with the Divine in daily undertakings, our conduct, desires, aspirations and creations, we find intention and sacred purpose are one and the same.

Defined by Universal Mother Mary, through Linda Dillon, channel for the Council of Love, hope is “our fundamental bedrock from which All emanates,” the foundation upon which our prayers, requests and creations are based.

But what is “our fundamental bedrock?”

Albert Einstein, through Linda, gave us a big clue when he said,

“All of the Universe is patterned on the Mother, the Father, and the One.”

When I do a reading I tend to go back to early childhood to view, from the higher self perspective, our early caregivers, feminine and masculine, what I say is “our bedrock” in this lifetime.

And when we see things as the higher realms view us, that place of non-judgement, it becomes easier to be hope, joy and balance within.

END_OF_DOCUMENT_TOKEN_TO_BE_REPLACED

Thank you to everyone joining on Zoom, and at home, with huge gratitude to our star sisters & brothers, angels & archangels, Ascended Masters, Divine Mother/Father, beloved Gaia & everyOne.

Upon joining the call, I’ll be welcoming and speaking, guiding us into the quiet at the top of the hour, microphones muted for our 30 minutes of sending Love.

After the 30 minutes of sending, you are invited stay on and share, if you wish.

END_OF_DOCUMENT_TOKEN_TO_BE_REPLACED

Thank you to everyone who came to learn about the Universal Law of Sacred Purpose!

It’s such an honour to be doing this with you.

Here’s the recording of the class: 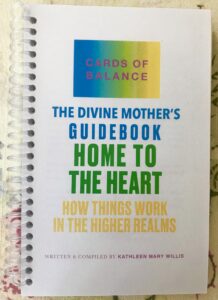