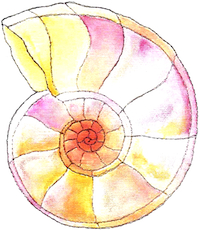 On July 6th, 2018, former Canadian RCMP officer, Krista Carle, committed suicide. She was known for speaking out about bullying and sexual harassment within the Royal Canadian Mounted Police.

Working for the RCMP for 19 years before taking medical discharge in 2009 following sexual harassment on the job in Alberta, Krista killed herself on Vancouver Island, BC, leaving behind two teenagers being raised by their father.

“Carle apparently lost her will to live against the ‘PTSD demons’ after daily harassment that went on for years, starting with graphic pornography left among her belongings, lewd questions about her personal life, and forcible kissing.”

In this article about Canadian paramedics, After the Sirens, it says:

“One in four paramedics in Canada will develop PTSD in the course of their careers, and the suicide rates amongst paramedics are five times the national average.

“The general view of PTSD is still based on a limited understanding of what causes trauma. And what many paramedics encounter when seeking help is skepticism and stigma.

“By sharing stories of paramedics, After the Sirens hopes to shine a light on the problem, and provoke a conversation that leads to real change.”

This is a global job, changing how we feel about trauma and separation, creating Loving community everywhere.

This post, How Britain is Ending the Loneliness Epidemic, states:

“Loneliness: A sense of separation, congealing like a knot in the gut, that pervades the body and mind with a sense of being cut out of time and space.

“We can be surrounded by people, but still experience the despair of being lonely and lost in the crowd.

“The sensation of loneliness can be a condensed mix of sadness and badness that can feel like a physical pain or obstruction.

“And it’s an epidemic, according to US surgeon general Vivek Murthy, to be ‘associated with a reduction in life-span similar to that caused by smoking 15 cigarettes a day and even greater than that associated with obesity.’”

Loneliness is an entrenched belief, that we are abandoned on this planet, separate from Mother/Father One, God.

What are we are unconsciously saying to ourselves?

Can you hear small repeating phrases like “Nobody cares about me” or “I have to do it all alone” that perpetrate feelings of separation and isolation?

Surrendering, facing into pain, we can feel it to heal it, allow it to be, honour it without judgement.

We are here to eliminate the entrenched belief systems of bigotry, hatred, limitation, control, to clear these false grids today for ourselves and for each other, these illusions  – not judging them, just feeling them — lack, limitation, loss, abandonment, isolation, separation, loneliness, lack of self-worth, lack of self-love.

Feeling is healing — as within, so without.

Planetary healing begins each of us.

I invoke Sanat Kumara, Planetary Logos,
the Universal Laws of Change, Transmutation,
Elimination for bigotry, hatred, limitation, control,
lack, loss, abandonment, isolation, separation, loneliness,
and the Universal Law of Give and Receive for peace, Love, joy,
FORGIVENESS, COMPASSION and GRATITUDE FOR THE LESSONS. 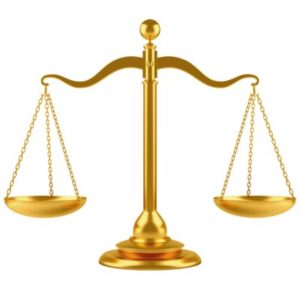