The Topaz Box for all of us carrying
the insidious belief systems
of hatred of self/others: Archangel Gabrielle: The Conflict in the Ukraine  is a Ploy
for Power, Nothing More,  March 7, 2014, Part 1/2

Archangel Gabrielle: Gender Equality is  Critical
to Your Ascension, August 13, 2014

Archangel Gabriel on Rebalancing
the Divine Female and Male, August 11, 2016

Archangel Gabrielle/Gabriel on Gender Equality
through Linda Dillon, channel for the Council of Love
June 22, 2017

Kathleen’s Classes are by donation
More info: How Things Work in the Higher Realms 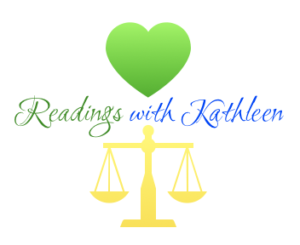