This whole interview is very hopeful!

“Little baby steps. . . the little things you do in your life have a ripple effect whether you are investing in your community, at your library, in your classroom, whether you are having a discussion to shift a paradigm, to shift a conversation, or to push an envelope with your own parents.

“You know sometimes people don’t find allies in their own families so it’s difficult for them to say, ‘You know what I’m going to use my voice and change the world’ and when it’s not in your own family unit, these people have to know there are allies along the way, everywhere — this is truth — this is one of the things I’ve been realizing in the past 15-20 years by telling my story and meeting people is that there are allies everywhere.

“We are just waiting for everyone to join in. . . We are living in a very fragmented world.

“We must unite, organize better, and people who want to see more similarities in other human beings than want to see differences because that is the truth – that we are more alike than we are different. . .

“We should be quite careful and responsible for how we hold ourselves and how we talk about other people, especially between women.

“We should have our backs. We should be our own allies.”

“I met a mother not too long ago, just hanging out at a conference walking a hallway, and she told me she has a 9 year old daughter who’s interested in politics.

“I think that we are building a world where we are asking youth to voice-up.

“Canada has historically created a Youth Council which advises the Prime Minister on their struggles — where they want to see society doing better — we have to keep listening.

“I think that deep listening is a human quality that we need to cultivate more and more because it allows us to build bridges instead of creating separateness and distance between ourselves.

“There’s no evolution without crisis. . .”

A delightful song she created for her daughter, Ella Grace, when she was going through a difficult time:

“I’ve been involved for years in the difficult conversation, stigma, taboo around domestic abuse, violence, inequality.

“Do we understand our emotions?

“Are we raising our boys and girls to their own anger, their own sadness, their own anxiety, and to not have to revert to violence in order to express and dominate?

“It is always possible to get out of a cycle of violence even if it’s very difficult — www.sheltersafe.ca — there’s also the women’s website on the status of women where they will direct you to different crisis lines where you can get help, but just know that you are never alone (what Archangel Uriel said when explaining the Blessing and Virtue of Truth).

“All the frontline workers, all the people that work in shelters and crisis centers, the federal government has been trying to send 100 million dollars since May.

“We all need to collaborate in our own homes, in our own schools, on our own streets, in our own institutions to make sure we talk about the real stuff and see where our flaws are as individuals and as a society.”

What can we each do?

“When it comes to big systemic change think small.

“Think of the little actions you can take everyday.

“If you are a boy or a man and you hear sexist jokes or you see a degrading situation where it comes to your sister or your friend or your school mate — call people out — and say:

“There is so much going on and as youth, and as adults, as well, we become what we consume, so we have to be very careful at what we bring our attention to because where we bring out attention we become that.

“I think that people can make consumer choices, can help out by volunteering, even 15 minutes a week, or donating.. . . helping out people that are in need in our own country.

“Systemic violence, systemic racism. . . we have to unite. It’s happening in our backyards, in our neighbour’s homes, and sometimes in our own homes.

“We have to be truthful about it.”

Where is the help?

www.sheltersafe.ca will direct one to the closest center.

“Sometimes that first step is the most difficult but you will see that when you take that first step, things will open up, and you will meet allies along the way that will help you.

“You are never alone.

“Suffering in silence is not something that should happen to anyone.” 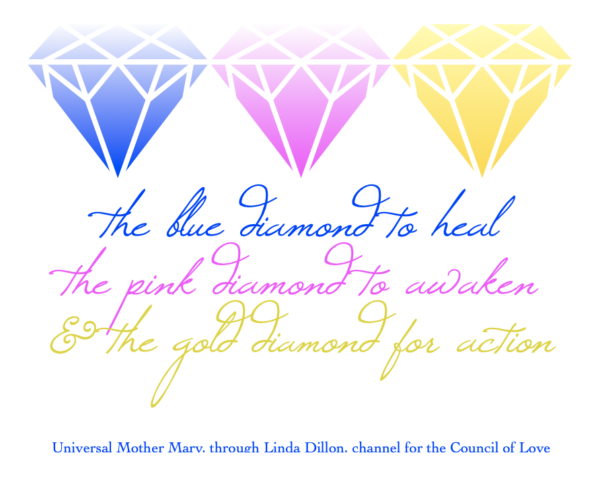 8 Minutes @ 8 PM
and / or  @ 8 AM
— wherever you are —
creating our highest vision
with Gaia and the Higher Realms:
our hearts opening in trust,
forgiveness, compassion,
gratitude for everything
IN COMMUNITY
BALANCE
CLARITY
PEACE
LOVE
JOY