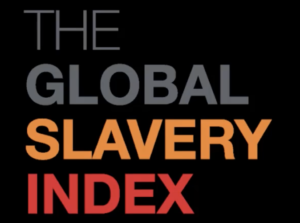 A few days ago my friend, Janine, sent me the post below:

The Dark Side of Chocolate: What You Need to Know Before Buying Your Kids Halloween Candy This Year

A link to this post, Chocolate and Child Slavery, is embedded in it.

“One in four victims of modern slavery are children.

“At any given time, some 16 million people around the world are victims of forced labour exploitation in the private sector (not including sexual exploitation). On average, they are held 20.5 months before escaping or being freed.

“At any given time in 2016, 4.8 million people are victims of forced sexual exploitation. On average, they are held for 23.4 months in their situation before escaping or being freed. The vast majority are women and girls. Children represent more than 20% of the victims.

“At any given time in 2016, 4.1 million people around the world are victims of forced labour imposed by state authorities. Some work for years, while many work for only a few weeks.

“At any given time in 2016, there are 15.4 million people living in a forced marriage. While men and boys are among the victims, most are women and girls (84%). An estimated 37% of victims living in a forced marriage were children at the time of the marriage. Amongst the child victims, 44% were forced to marry before the age of 15. The youngest victim in the sample was 9 when she was forced to marry.

“The rate of modern slavery is highest in Africa, with 7.6 victims for every 1,000 people in the region. 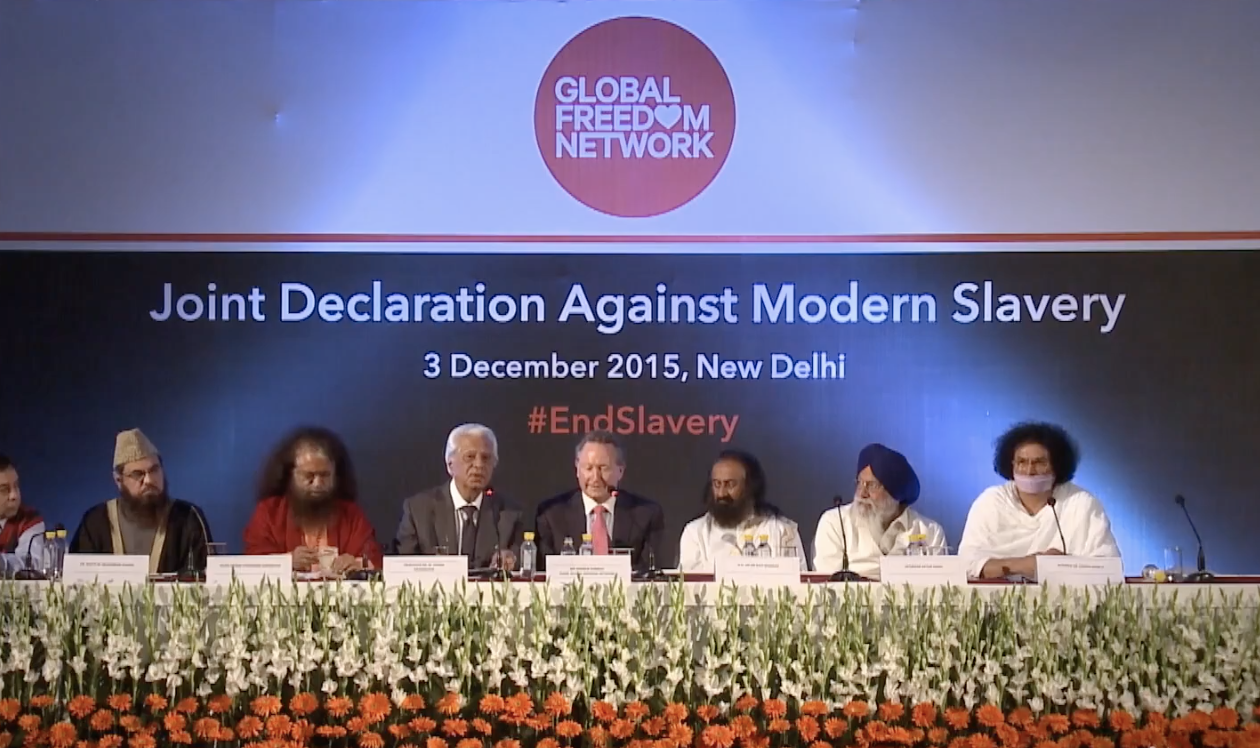 “Slavery is an extreme form of inequality, and exists within a competing matrix of political, economic, societal, cultural and religious pressures. Modern slavery is bound to some of the most complex issues facing world leaders.

“Slavery has existed in different forms since ancient times. Despite being outlawed in most countries and the abolitionist movement in the 1800s, the crime persists in ways more pervasive and complex than ever.

“Modern slavery refers to situations where one person has taken away another person’s freedom – their freedom to control their body, their freedom to choose to refuse certain work or to stop working – so that they can be exploited. Freedom is taken away by threats, violence, coercion, abuse of power and deception.

“Modern slavery is a plain English term. It is not a legal definition.

“Different countries use different legal terminologies, but “modern slavery” includes the crimes of human trafficking, slavery and slavery like practices such as servitude, forced labour, forced or servile marriage, the sale and exploitation of children, and debt bondage.”

Why Should We Care?

“There are 40.3 million reasons why we must care.

“Globalization has brought tangible benefits and positive changes to many across the world. Technological advances have connected the world unlike any other time in history. Consumers are also more socially aware. And still, slavery continues to persist.

“There are some who say the problem is too hard, or that there are more pressing issues, or that it is for governments to do more, or that we can never end modern slavery. The Walk Free Foundation and many others believe that these are morally indefensible responses. We can, and we must do everything in our power to end modern slavery.

“No one person or organization can end modern slavery.

“It is a complex web of criminal behaviour, where sometimes those committing the crimes have turned to cruel and desperate measures to survive themselves.

“It’s time now to act and to work together to end modern slavery within this generation.” 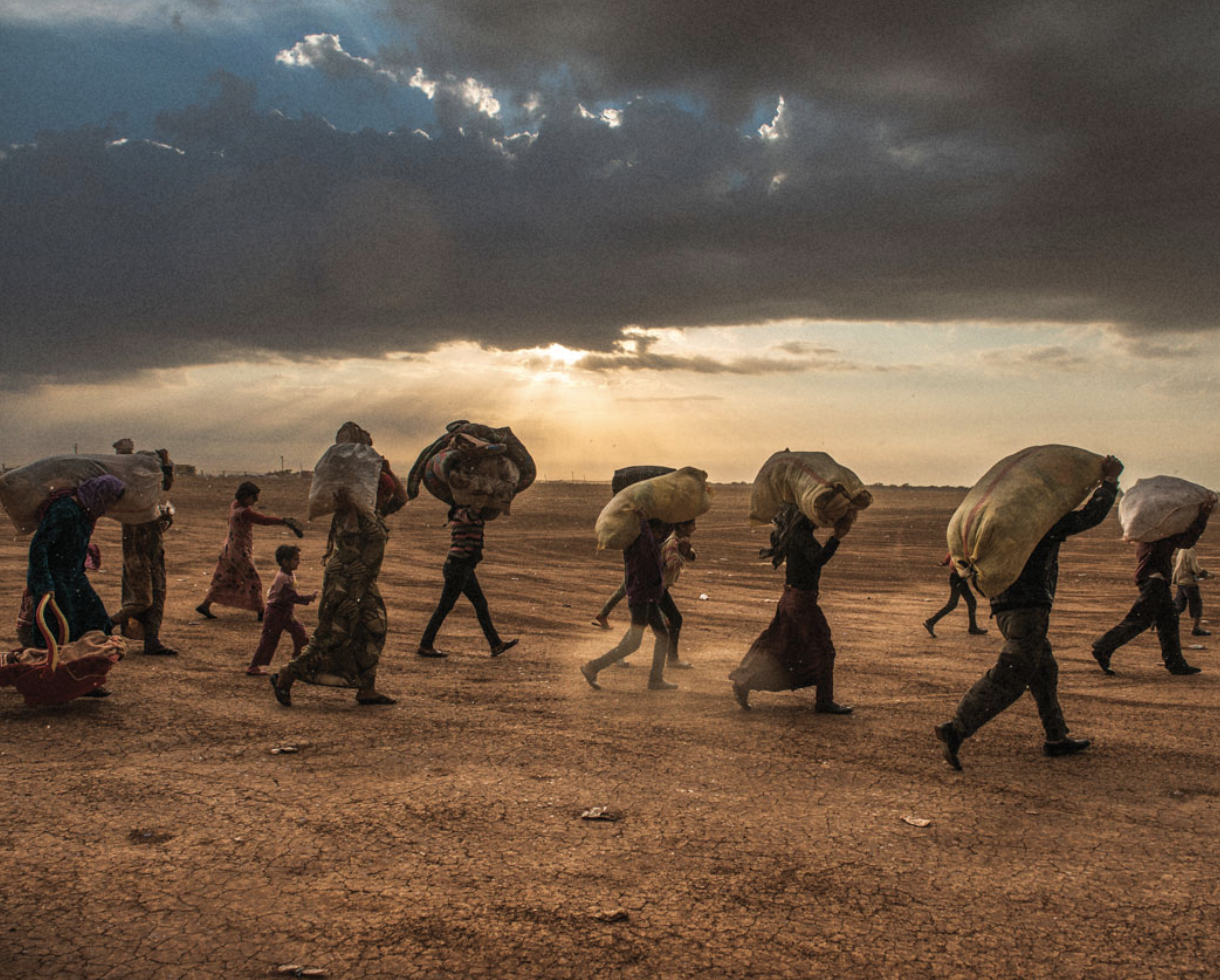 How Are We Connected

“Definition of supply chain: A supply chain is the network of businesses, people, activities, information and resources involved to produce or distribute goods or deliver services, from a supplier to a customer.

“With the rapid acceleration of globalisation, supply chains have exponentially grown, transforming the way businesses conduct cross-border production, investment, trade, and employment. Multinational enterprises are accountable for the majority of international trade. Their supply chains are inherently complex and dynamic supply chains.

“Global supply chains are important as they create employment and opportunities for economic and social development. Yet when poorly managed, the demand for cheap labour, lack of visibility, dynamics of production in informal unregulated markets can have negative implications, including being at high risk for subjecting individuals to modern slavery.

“Weak institutions and poor enforcement capability in many host production nations means tackling modern slavery is beyond the power of national governments alone.

“While many of these abuses occur in the supply chains of major global corporates, cases of blatant and deliberate corporate abuse are rare. Most do not even know what modern slavery looks like or just how susceptible their own supply chains are to it.

“Businesses have the power to influence change within supply chain networks, to drive up standards and remove the profitability of modern slavery. Driving modern slavery from their supply chains is both morally right and good business.”

Below are groups, helping raise our awareness of and eradicate modern slavery, such as The Stairway Project, a learning and resource centre for children’s rights.

“The Stairway Project is a documentary film that tells the story of Stairway Foundation, Inc. An entirely student run shoot, told by seven high school kids from the United States, they get a first-hand look at the harsh social realities that impact and impel children to take to the streets.

“The students also follow the daily cycle of activities of the children in the Stairway’s Family Home Program as well as Stairway’s Advocacy and Training Program that covers all of the Philippines and several other countries in South and South East Asia.

“Through out the documentary film the students also give their personal insights and reflections of their journeys while making the film.”

The Stairway Project has also made a series of YouTubes to help break the silence of sexual abuse of children.

Helping build a wall between the poorest 2 billion and slavery is the non-profit, Not For Sale:

“Nearly everything we consume — from clothing, to the batteries in our cell phones, to the fish we eat — has forced labor and exploitation hidden somewhere inside its production.

“Many of us, including the businesses who make the products we buy, have no idea when or where the exploitation occurs.

“And it’s growing every single day.

“About 45.8 million people today are living in slave-like conditions. That’s bigger than the population of California, Canada, or Argentina.

“Nearly every country on earth is affected, including the United States.

“And more than $150 billion in profits are generated annually by businesses employing slavery and exploitation. This is bigger than the revenues of Google, Microsoft, Apple, Exxon Mobil, and JP Morgan Chase combined.” 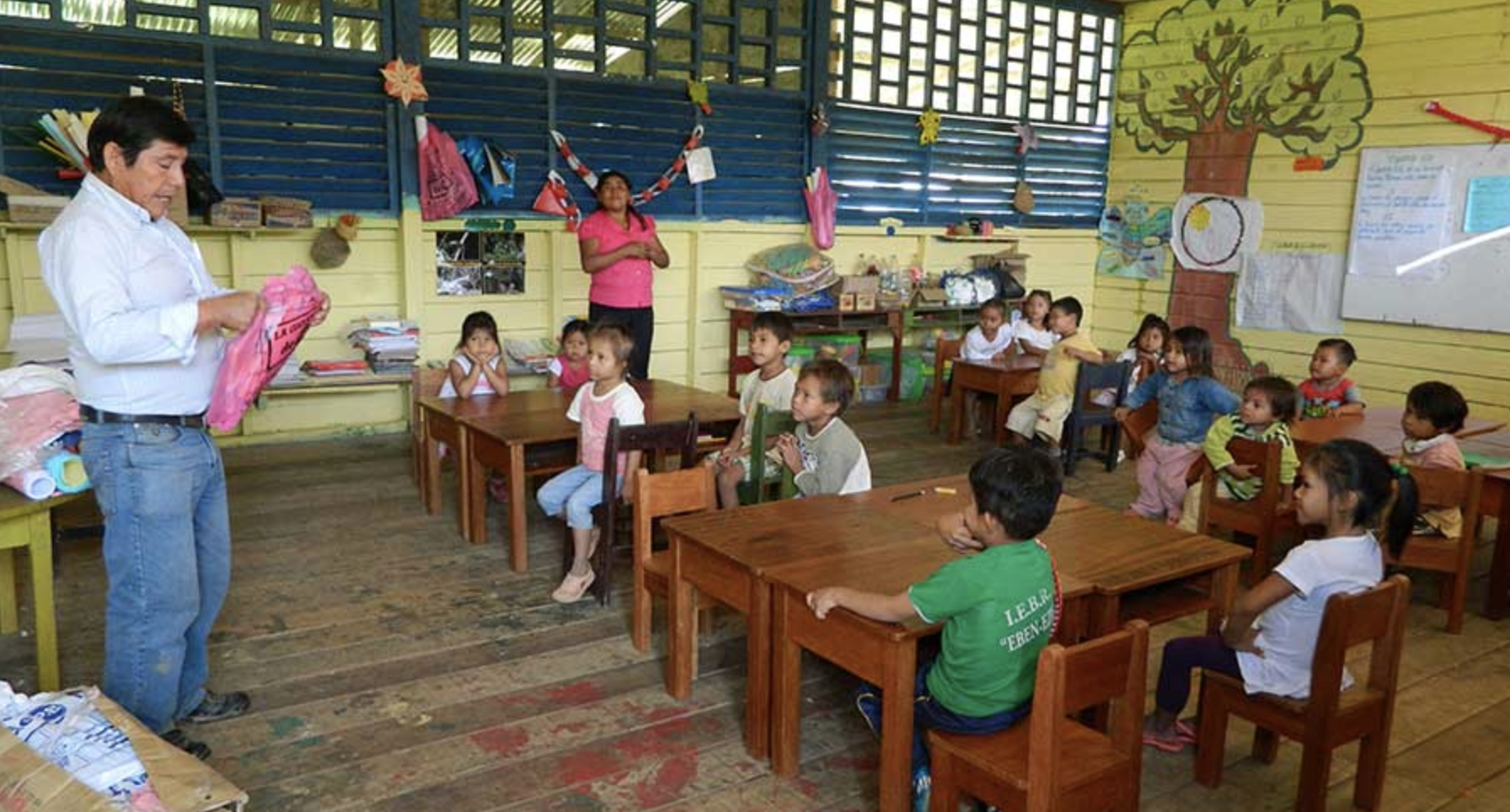 Not For Sale has developed a scholarship program to provide housing, school fees, supplies and emotional support for vulnerable children in rural parts of Peru.

As well, here is a series of documentaries by Al Jazeera English, Child Slaves – Slavery: A 21st Century Evil

I invoke Sanat Kumara
and the Universal Law of Elimination
for the elimination of slavery on Gaia.