As we witness the old within and without, coming up for release, at the same time we are building the new.

Everything is happening at once. Welcome to Nova Earth!

Here is a group encouraging us to become Global Citizens.

In new design, from schools in workplaces to flying taxis, we see Nova Earth emerging.

Ori  has developed a line of robotic, reconfigurable furniture that moves around a small space, creating new partitions and spitting out hidden features like cabinets, a bed, or a desk on-demand.

The pitch is well-timed. If you live in San Francisco, New York, or Vancouver, you probably don’t have as much space as you want.

Architecture studio Penda has created a modular, flexible and reusable building system for MINI Living, featuring a range of living spaces that can be plugged together to form customized micro homes. 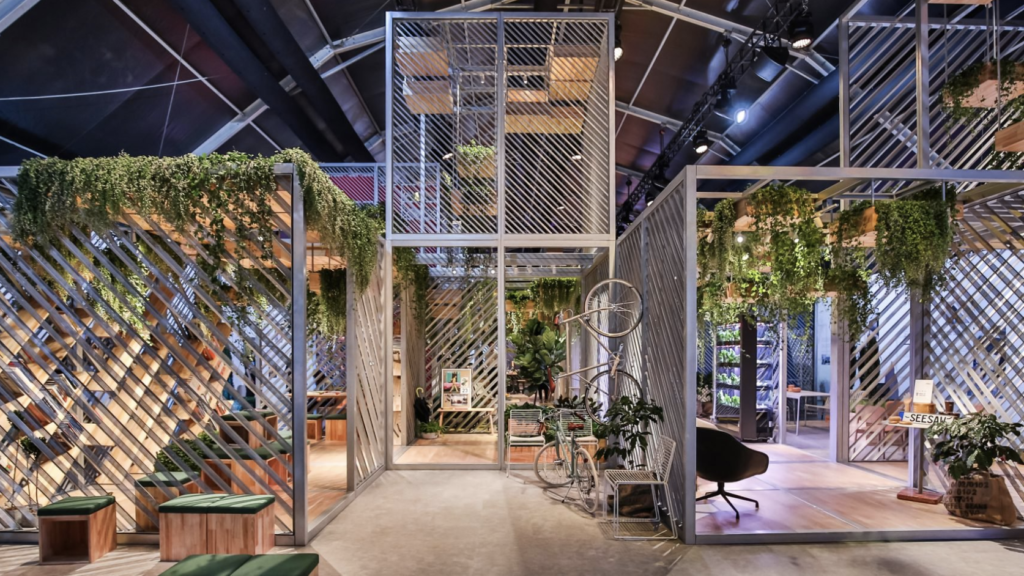 This table can be broken apart, rearranged and slotted back together, to allow office employees more flexibility in the way they work. 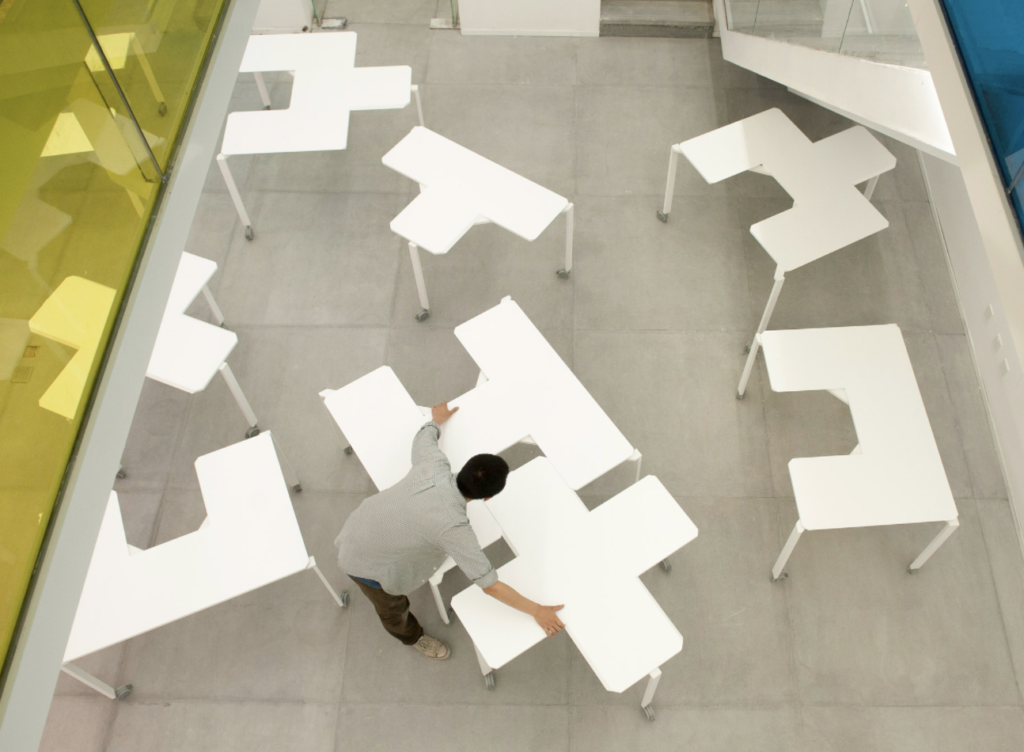 Beijing-based studio People’s Industrial Design Office created the Tetris table to “accommodate the unpredictable needs of companies in flux”. It comes in five different geometric modules, which fit together like the tiles in video game Tetris. 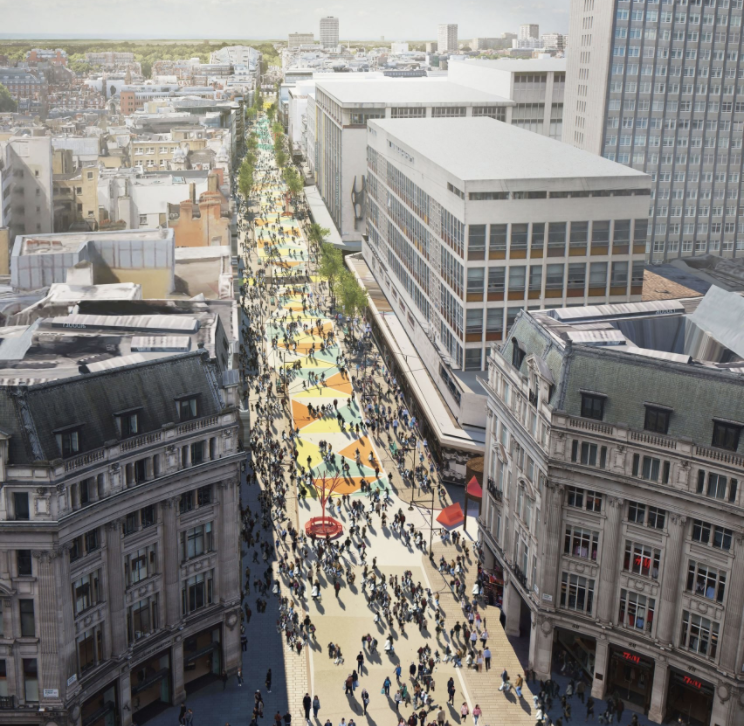 A rendering of car-free Oxford Street in London. The City of London

Uber and Nasa to launch flying taxi software by 2020

Uber has partnered with NASA to develop an on-demand electric aircraft taxi service, which is scheduled to begin flights in Los Angeles in three years time.

Speaking at the Web Summit in Lisbon yesterday, Uber‘s head of product Jeff Holden announced that the taxi app had signed a contract with NASA (National Aeronautics and Space Administration) to develop low-flying aircrafts for urban environments.

It will begin tests in Los Angeles in 2020, and subsequently Dallas, Fort Worth and Frisco.