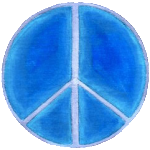 Located in the heart of the continent of Africa, the Congo today is a place of conflict, rape, war, the pillage of their minerals.

The information gathered below is very disturbing.

What Can We Do?

With my understanding, how we feel, and regard ourselves within contributes to the whole.

When we treat ourselves with respect and honour, Love, everything transforms.

Our state of being — pausing to trust, to apologize, to forgive at every opportunity, in meditation to self, and in person — creates Love and peace on Gaia.

(see Sacred Insights for the link)

being the highest vision

of Love and peace 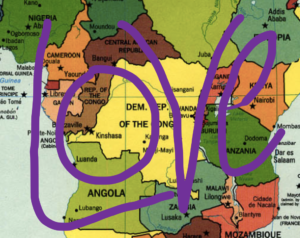 A brutal civil war in Congo has displaced more people in the past year than the wars in Syria and Iraq. Who’s fighting? Here’s information including:

What prompted the uprising?

Why are the peacekeepers there?

What is Kabila’s agenda?

Is the U.S. involved?

Not directly, but U.S. companies are. Impoverished Congo has $24 trillion worth of mineral wealth in the ground, including cobalt, diamonds, gold, and coltan — a highly valuable ore containing the heat-resistant element tantalum, used to make the circuit boards in smartphones, laptops, and other electronic devices.

The proceeds, often made off child labor, fund the rebel factions and the Congolese military — much as “blood diamonds” did in Sierra Leone.

Actor, Robin Wright, has produced and narrated the documentary, When Elephants Fight.

Here is a page with the cast and crew information about the movie, where to watch it online, and the trailer:

Robin and her fellow campaigners hope this will become a movement for reform under the banner #StandWithCongo.

The trailer below illustrates a need for greater transparency in the mining of so-called “conflict minerals” such as coltan and the violence in the Congo.

Actor Robin Wright sits down with the Guardian’s Ed Pilkington to discuss her new documentary, When Elephants Fight.

Her film draws links between the conflict in the Democratic Republic of Congo and the mining of so-called ‘conflict minerals’ such as coltan that continue to spark war in the region.

The country is estimated to have $24 trillion of minerals under its soil.

Yet despite such enormous natural wealth, the country remains one of the most destitute in the world, with one in seven children dying before the age of five, according to Unicef.

“When I was informed the level of crisis that was going on there — that a woman was being raped every 48 minutes, the worst war since WW2, that over 5 million people had died — all from this illicit trade that was going on.

“Our electronics companies are buying these minerals to allow us to have our gadgets, our phones everyday.

“I felt a personal responsibility to step up, take action, create a voice.

“There are over 25 international companies mining in Katanga.”

Rape as a Weapon of War in the Congo

That is the number of rape survivors treated by Dr. Denis Mukwege and his associates at Panzi Hospital between 1999 and 2015. Some 35,000 of those survivors, who range in age from toddlers to seniors, suffered complex gynaecological injuries, inflicted by members of rebel groups and the Congolese military.

In a corner of Eastern Congo one woman puts herself at risk everyday to help thousands of Congolese rape survivors embark on a journey of healing. 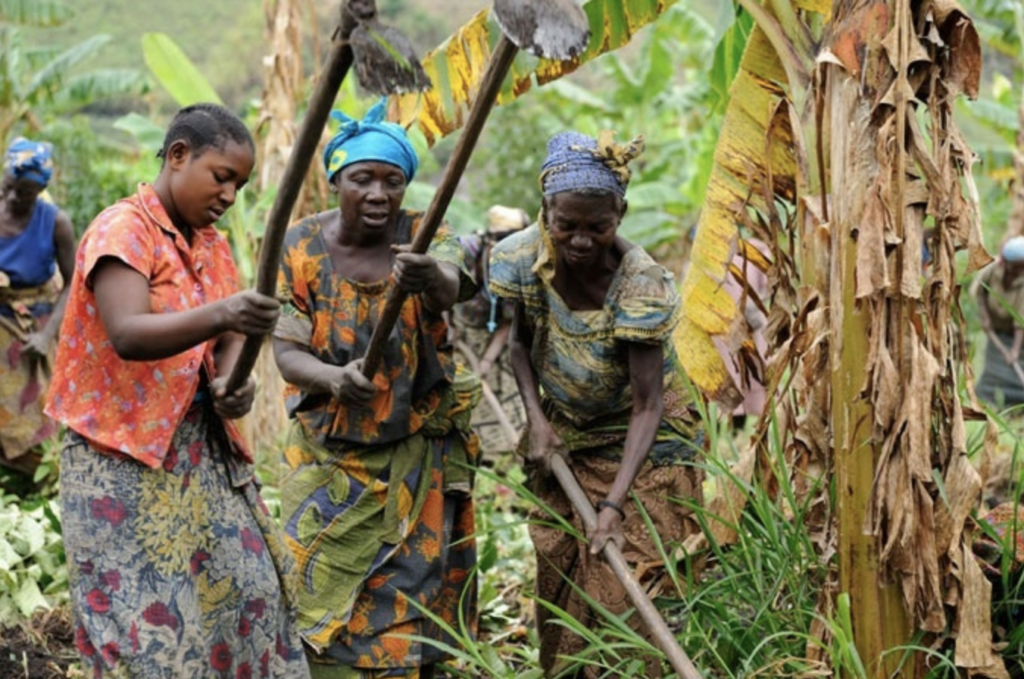 Seeds of Hope tells the story of Masika, herself the victim of multiple rapes, who runs a centre that helps other rape survivors and children born from rape come to terms with what they have lived through.

The women and children farm a small patch of land together that provides them with an income, a sense of stability, and a form of therapy.

However, the battle against endemic rape is far from over. Filmed over two years, Seeds of Hope takes us deep into the lives of women and children rarely seen. 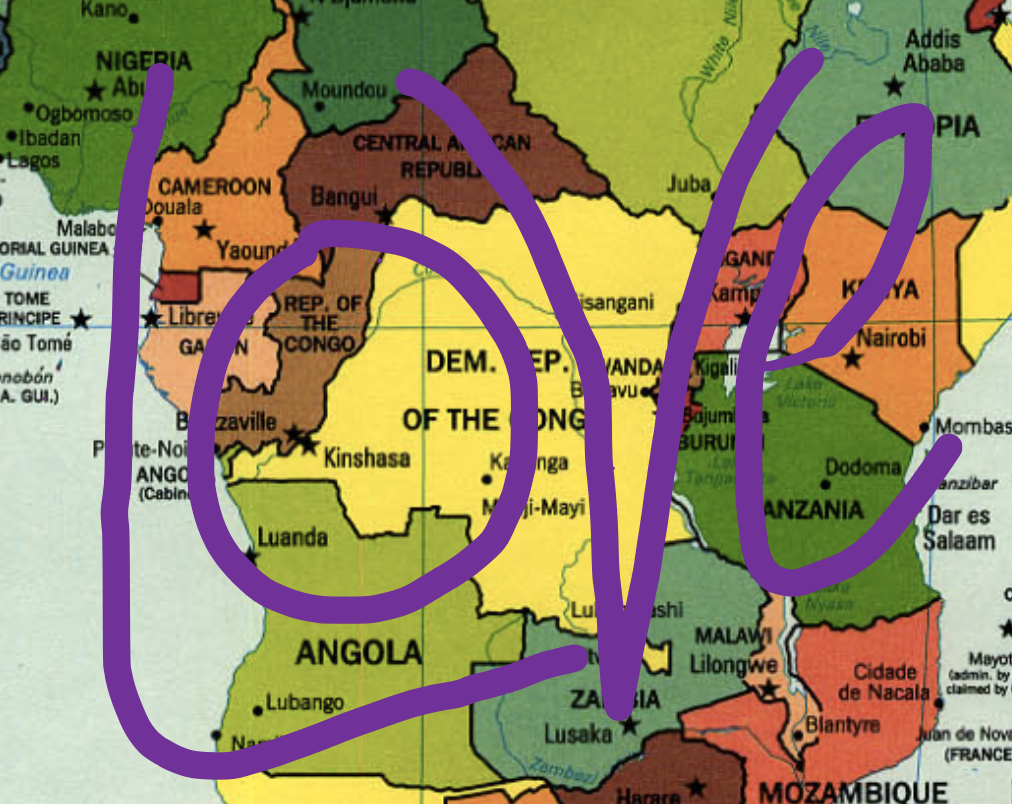 I invoke Sanat Kumara
and the Universal Laws of Change,
Transmutation and Elimination
all war within and without,
especially in the Congo.

Letting go all war within

apologies, forgiveness of everything,

creates Nova Being and Nova Earth.