My principal guide, through Linda Dillon, channel for the Council of Love told me a few years ago:

The Buddha, through Linda Dillon as well, when he taught us the blessing and virtue of compassion and the Universal Law of Attachment and Detachment, said compassion is not fixing or changing anything, but with discernment attaching to information gathering without judgement, then detaching from everything not of love, and attaching to the highest vision. 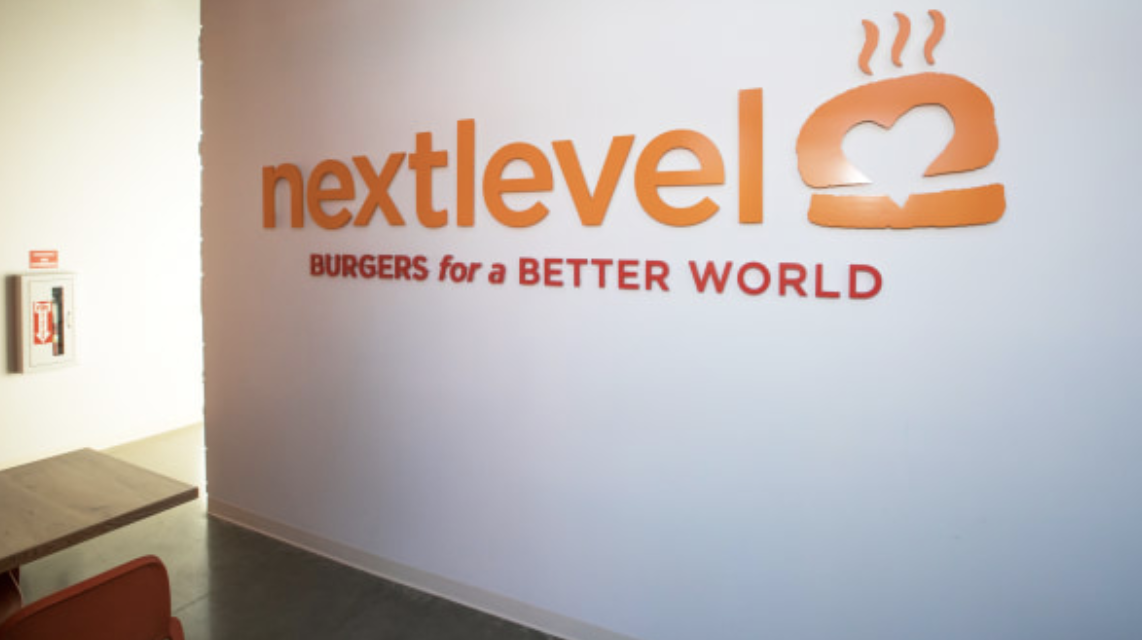 More Proof
that the Future of Fast Food is Meat-free

Walking past Next Level Burger, a new restaurant that will open in San Francisco’s Potrero Hill neighborhood on Friday, it isn’t immediately obvious that it’s not a typical fast food restaurant. But if you walk inside, someone will inform you that everything on the menu is plant-based.

The vegan burger joint is the seventh location of a chain that launched in Bend, Oregon in 2014, and one example of a growing number of plant-based fast food chains.

Veggie Grill, a vegan fast-casual chain founded in 2005, now has more than 30 locations. By Chloe, which first opened in Manhattan in 2015, now has six locations in New York and expanded to four other cities, including London. Last year, a former Burger King near San Diego became the second location of Plant Power Fast Food, which will open two more restaurants this year. North of San Francisco, the vegetarian and organic Amy’s Drive Thru is making plans to expand nationally.

A food industry report in 2017 identified “going meat-free” as one of the top trends in the industry; veganism, while still rare, increased 500% in the U.S. between 2014 and 2017. And even omnivorous Americans increasing want to reduce their meat and dairy consumption. “I think two factors–personal health and sustainability–are really what’s driving this awareness and demand for plant-based [food],” says Next Level Burger CEO and co-founder Matt de Gruyter. At the restaurants, the bestseller is a house-made mushroom and quinoa patty, though the company also sells the Beyond Burger for customers who want a more meat-like experience. 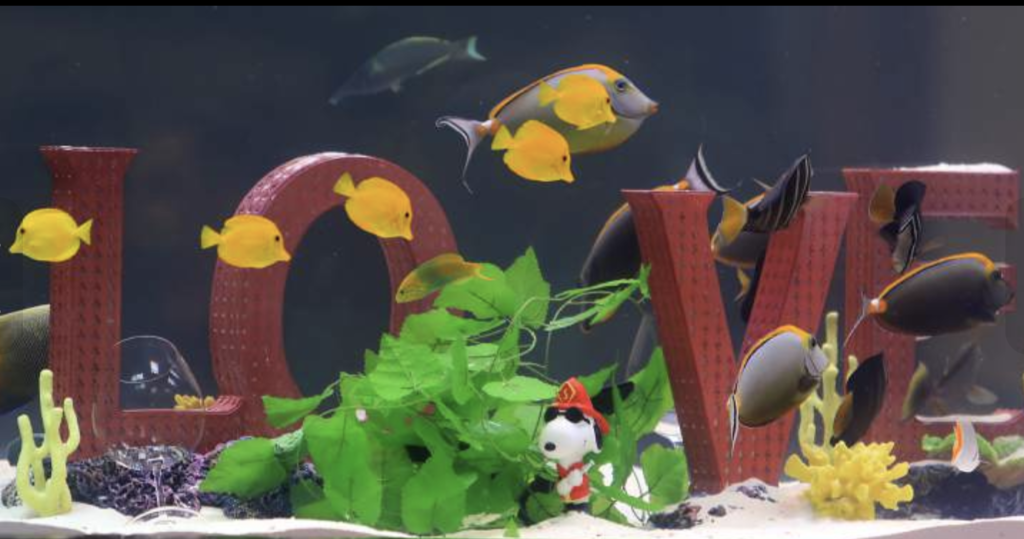 The fish have returned to Coddingtown.

A reality-TV crew had cameras rolling at Santa Rosa’s first mall Tuesday for the unveiling of a new aquarium at the same spot where late developer-outdoorsman Hugh Codding placed one for shoppers’ delight decades ago.

That original fish tank was removed not long after Codding and his family in 2005 sold half its stake in Coddingtown Mall to Simon Property Group, owner of Santa Rosa Plaza.

This week’s installation of a new, 1,000-gallon tropical fish aquarium by the stars of Animal Planet’s “Tanked” show was the Codding clan’s salute to Hugh Codding, who died in 2010 at the age of 92, and to first responders, victims and survivors of the October firestorms. 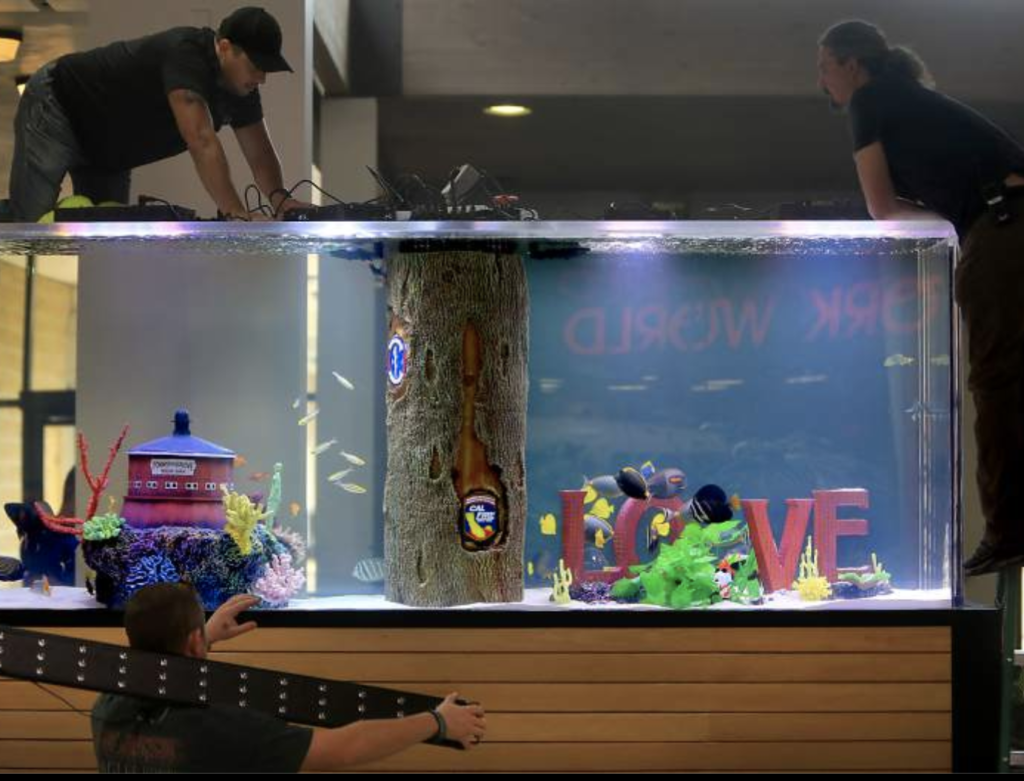 Fish swam about miniatures of the Fountaingrove Round Barn that was destroyed in the Tubbs fire, and of the towering steel LOVE sculpture that endures on the grounds of Fountaingrove’s ravaged Paradise Ridge Winery. Also part of the underwater scene were replicas of arm patches of emergency response agencies, including Cal Fire and the Santa Rosa Police Department. 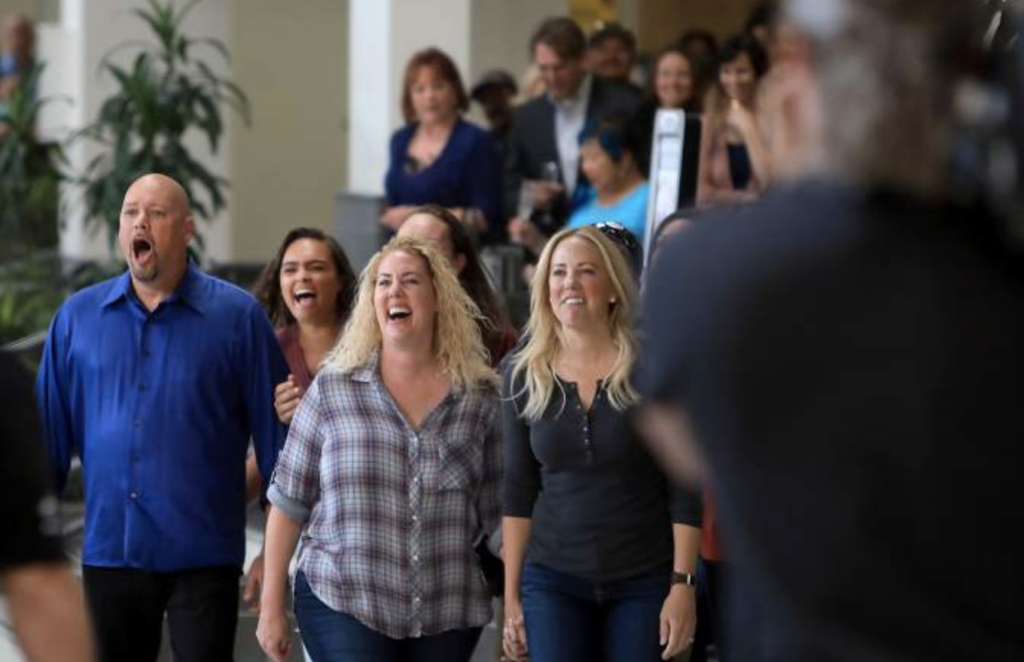 The Sahara is creeping into the verdant southern Africa. To counter desertification, the Community of Sahel-Saharan States has launched the Great Green Wall, a project to create a tree belt across the continent coast to coast through 11 countries.

Eleven countries are planting a wall of trees from east to west across Africa, just under the southern edge of the Sahara desert.

Led by the African Union, the initiative aims to transform the lives of millions of people by creating a great mosaic of green and productive landscapes across North Africa, the Sahel and the Horn.” Read more here.