The YouTube above, The Secret Path, is a remembrance of a shamefully overlooked national disgrace in Canada put together by frontman, Gord Downie, of the band The Tragically Hip, with the blessings of the Wenjack family, the sisters of the young boy this story is about.

Music for The Secret Path was recorded in late 2013 with producers Kevin Drew and Dave Hamelin. Graphic novelist Jeff Lemire turned it into a book that accompanies the album, which led to this special animation.

Quotes from The Secret Path:

“Between the early 1880’s and 1996, over 150,000 Indigenous children were systematically taken from their families in Canada.

“They were sent away to residential schools run by church organizations and the Canadian government.

“The children were forbidden to speak their language and practise their culture — they were forced to assimilate into ‘white Canada’.

“This is the story of 12 year old Chanie Wenjack. In 1966 he ran away from Cecilia Jeffrey Residential School in Kenora, Ontario, and tried to walk home to Ogoki Post – 600 kilometres away.”

Gord Downie (who has since passed away from cancer) wrote in a statement:

Pearl Wenjack, one of Chanie’s sisters, has this hope for the world:

“I think my greatest hope is that the rest of the world see what went on in Canada (at the residential schools) but to not stop there, to continually heal that what ever happened — continually heal — and to do everywhere, everything, that you can to bring that about.”

At 59:45 there is an informative CBC panel discussion with interviewer, Melanie Nepinak Hadley.

She contemplates the reconciliation process happening now in Canada with Ry Moran, First Director of the National Centre for Truth and Reconciliation of Canada, Tasha Hubbard, a First Nations/Métis filmmaker and educator from Saskatoon, and Jessie Wente, an Ojibway from Toronto and CBC Radio’s Metro Morning film and pop culture critic of 20 years.

Here are some quotes from the panel discussion:

One of the things we suffer (in Canada) is colonialism. It has a great ability to blind everyone to the truth — a myth to support its own weight and we still live with that myth.

We are just at the beginning. . . more Canadians need to hear these things. . .

Indigenous people reconcile — I like to say every single day — when we wake up.

We talked to a lot of survivors at the TRC (the Truth and Reconciliation Commission) that told their stories to us for the first time in their lives, that they kept bottled up for 60, 70, 80, sometimes 90 years because early childhood trauma just makes you want to protect it, and deny it somehow.

We talked to literally thousands of people who had never shared their experiences before. . .

The first survivors that came forward with their stories suffered terribly. No one believed them.

They were accused of being liars. They were dragged through the courts, and cross-examined, and told over and over again that they were making things up, and that they were conspiring to tarnish the good name of the church and state — and that’s really not that long ago — less than 20 years ago.

There’s a myth of Indigenous people as being deficient, as being less than. . . that myth is really powerful.

Telling stories and people listening to them is a way of pushing back against that myth.

Listening is really the key. We can talk all we want, if people don’t actually listen, it won’t matter. . .

And then it’s important for action after the listening.

It’s a tough thing to talk about (the residential schools). One of the really tragic things is how much shame got embedded in. . .

I asked an elder I used to work with, the late Narsis Blood, “Why wasn’t there more resistance in the early days?”

He explained what we need to remember is Indigenous people from the time of contact have been under assault and we had been experiencing what he called “waves of trauma.”

He talked about the epidemics as one of those “waves” and how we lost so much of our population, how devastating that was.

The Indian wars. . . the loss of the buffalo. . . the reserve system, the caste system. . . all of these “waves”. . . by the time the residential school system we were already hurting so bad. . . It was just one more awful “wave.”

The system was set up to make people so powerless at that time.

I recommend to my students to turn their gaze towards themselves because so much of the time the Indigenous people are the object of a gaze and there is bias inherent with that. . . and so what I’ll talk about as a teacher is turning that around, and being self-aware:

What are your responses to this? Are you feeling defensive to this?

Be curious. . . why are you feeling that way? What has taught you to respond in that way?

This is something Canadians could also do because a lot of times that defensiveness comes up. . .

I say it’s Canadians responsibility to educate themselves.

Learn — listen — I always say that because that space gets filled with their own voice. . .

Open up the space for Indigenous people to talk. . .

If it takes a rock star (Gord Downie) to move us on this path (reconciliation of Canada’s residential school history), then I applaud that rock star.

If we can keep this dialog going, then it’s the old multiplier effect. . .

If people can understand Chanie’s story (The Secret Path) and it opens their hearts and their minds to learning just a little bit more, that’s a really good path for us to get on as a country.

I invoke the Mother, Sanat Kumara,
all Universal Law, compassion, truth, apologies,
forgiveness, 7th dimensional unification, unity, balance,
for all our Indigenous people, for all people around the world. 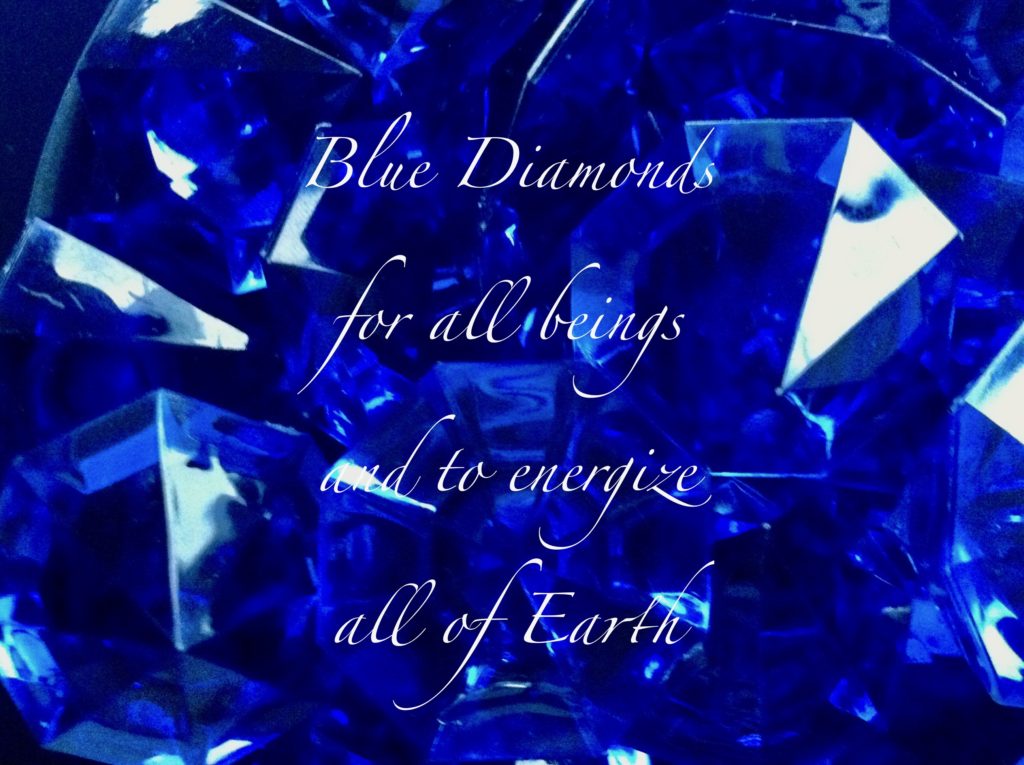