Jenny Bowen, an American screenwriter and independent filmmaker, felt compelled to adopt a 2 year-old female Chinese orphan in 1997, after raising her own 2 children.

Shortly thereafter she created Half the Sky Foundation for the neglected children she witnessed in China’s orphanages.

Jenny, wanting to give back to China, and to do something about the many abandoned children languishing behind institutional walls, knew in her heart there was a simple solution. 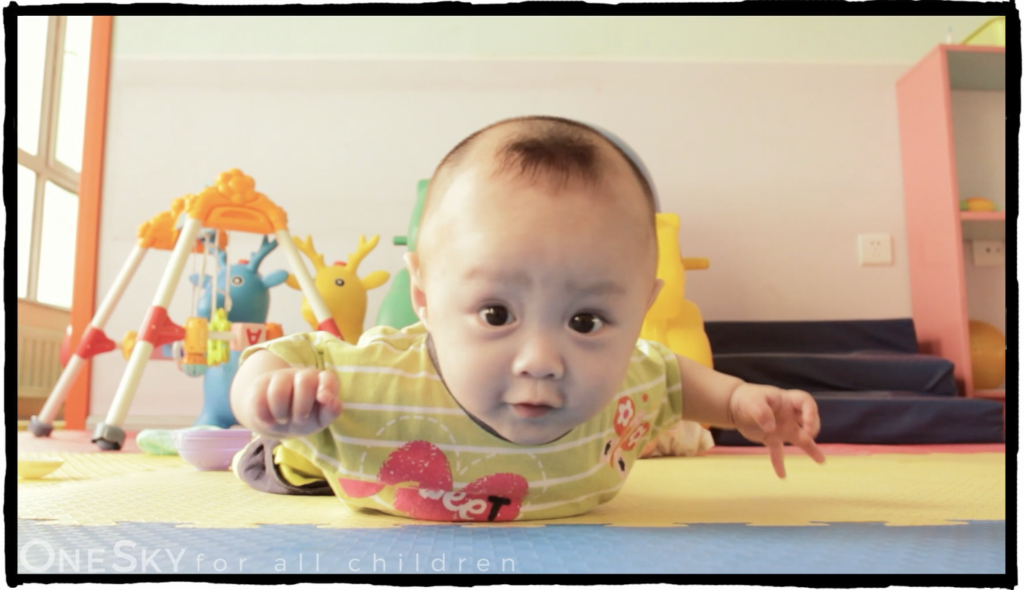 Video: One Sky For All Children

Since 1998, Jenny’s dedicated team of child advocates and practitioners have transformed the lives of more than 138,000 orphaned and abandoned children, and trained 19,000+ caregivers.

Half the Sky has become China’s national standard for orphan care giving at-risk children a second chance at a bright future.

Jenny received the Skoll Award for Social Entrepreneurship and was chosen by popular vote to be a torchbearer for the Beijing Olympics in 2008.

In that same year, Half the Sky became one of only a handful of foreign NGOs officially recognized and legally registered by the Chinese government.

The American Chamber of Commerce’s Women of Influence Entrepreneur of the Year Award was given to Jenny at a ceremony in Hong Kong, as well as the Purpose Prize for Inter-generational Innovation.

She serves on China’s National Committee for Orphans and Disabled Children and on the Expert Consultative Committee for Beijing Normal University’s Philanthropy Research Institute.

In 2015 Jenny authored, Wish You Happy Forever: What China’s Orphans Taught Me About Moving Mountains, her memoir published by Harper Collins. 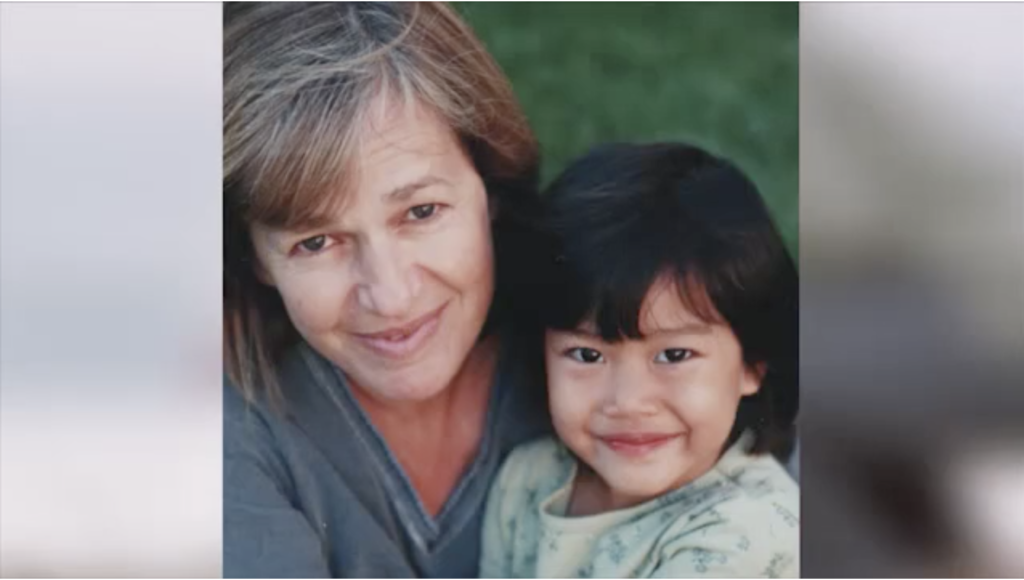 Jenny’s approach has had lasting impact on an entire child welfare system, millions of at-risk children.

Embarking on a new effort in 2015 to bring her successful childhood intervention model to many more children, Jenny launched OneSky for Children in Villages, designed to bring nurturing responsive care and early education to China’s “economic orphans” — 23 million children ages 0 to 6 — who are left behind in rural villages due to parents migrating to the cities and industrial areas seeking work.

In 2016 OneSky headed to Vietnam to help the children of factory workers. Creating early learning centres, training caregivers, and working with the Vietnamese government and factory owners, Jenny’s teams provide babies and preschoolers safe places to play and learn.

OneSky’s ultimate goal is to help governments and business leaders worldwide understand and know the importance of loving our most vulnerable children. 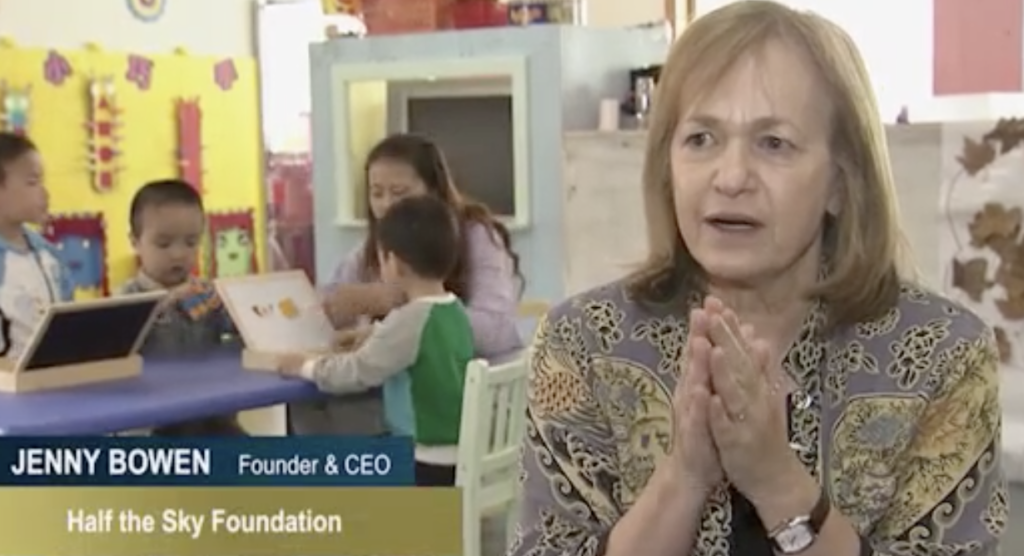 A note from Jenny …

On a rainy day in 1997 when we met our little daughter, Maya, in Guangzhou, I began to learn what it means to a child to live a life without love.

Just a year later, I looked out my window and saw our beloved toddler romping in the garden, so full of life and joy, looking for all the world like she’d always been adored.

I suddenly understood just how resilient young children can be, and at that moment, I resolved to do whatever I could so that no more children should feel the hurt of being unwanted and alone.

That was the day Half the Sky was born. And now, I wake up each morning knowing without doubt I can help make a child’s life better today… and I smile at my good fortune. 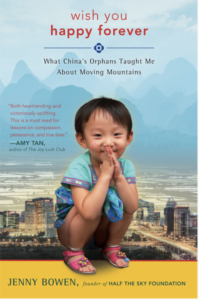 I suppose have a tendency to leap first and ask questions later. That’s how I, a middle-aged screenwriter of modest accomplishment – really an ordinary person in every way – through a gift of fate, became mother to a precious but wounded child from an orphanage in China. And that’s how I moved my family to China, determined to help the Chinese government re-imagine its entire child welfare system (and succeeded!) And it’s how I came to write a book, although I’d never written anything remotely like it before. And how I found myself driven to start a social action movement for the world’s most vulnerable and forgotten children.

I think ordinary people like me, whose heads are full of “impossible” dreams for a better world, should know that sometimes, if they just take that leap, extraordinary things can happen.

Or not. But there’s only one way to find out. 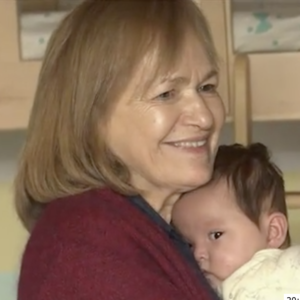 I invoke the Divine Mother, Sanat Kumara,
and the Universal Laws of Sacred Purpose, Intent,
and As Above, So Below, As Within, So Without, Balance
for all of us on Gaia to discover our sacred purpose.