The heroes journey, going within to change our without. . .

Gabor Maté and Fritzi Horstman have an indepth talk wondering what the world would be like if trauma was taken into account.

Fritzi’s Compassion Prison Project embraces everyone from prisoners to guards in the system with their project motto this year being, Do No Harm.

Some of Fritzi’s amazing work:

At 53:00 minutes above, Gabor talks about, “Forgiving Hitler, acting from a place of understanding to create our new world. . .”

Fritzi is keeping her candle lit to help create the whole, societies that work for everyone.

Gabor (“Where is the media when this is actually happening?”) mentions this Netflix series at the beginning and towards the end of the video:

‘When They See Us’
Makes a Powerful Case to be Seen

(CNN) — The miscarriage of justice that surrounded the Central Park Five should by now be well known, but the details of the case, as reenacted, provide the inherent power of “When They See Us,” a Netflix miniseries.

Directed and co-written by Ava DuVernay, the opening chapter is a textbook on police and prosecutorial abuse, as the New York authorities bullied terrified and confused teenagers of color into “confessions” that amounted to pointing fingers at others under intense duress.

The crime in question was the rape and brutal beating of a jogger in Central Park, with police rounding up the teens in their zeal to close the case. “These are not kids,” prosecutor Linda Fairstein, played by Felicity Huffman, announces almost immediately, setting the tone for their treatment by labeling them “animals.”

The first hour unfolds largely through those interrogations – presented in spare, compelling fashion – as well as the mystified reactions of the parents, featuring characters played by Michael K. Williams, Aunjanue Ellis, Niecy Nash and John Leguizamo. (The star-studded roster doesn’t end on screen, with Oprah Winfrey and Robert De Niro among the executive producers.)

The list of misconduct included police questioning minors without adults present, intimating that confessing offered “the road to home” and ignoring evidence that might have undermined the timeline or caused the case to unravel. Part two takes place largely within the courtroom, while the third and fourth chapters deal with the years spent in prison, and the by-then young men’s struggles readjusting to society. 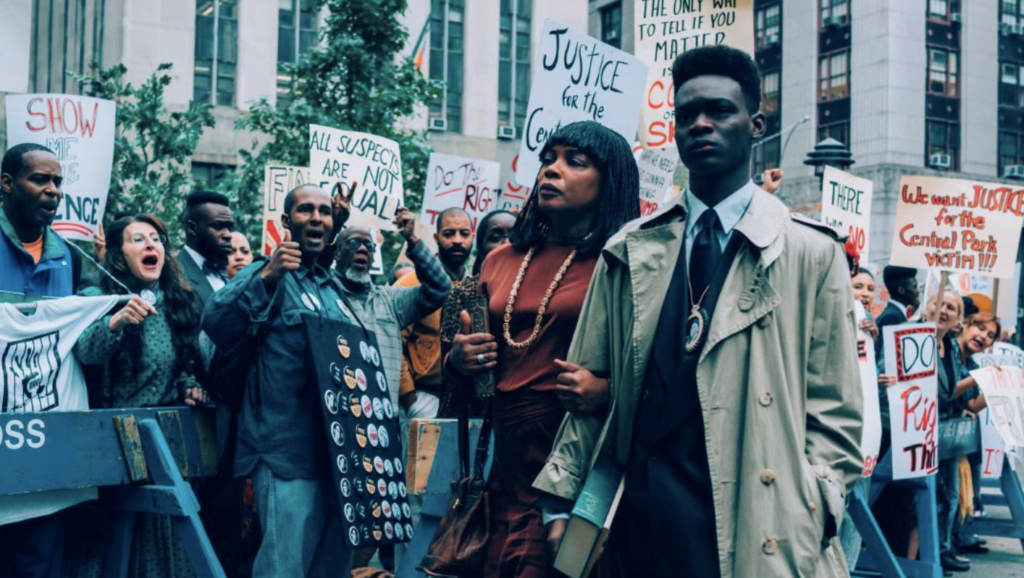 Aunjanue Ellis, Ethan Herisse in ‘When They See Us’

Although the precipitating event took place 30 years ago, as DuVernay’s earlier documentary “The 13th” illustrated, the subject matter couldn’t feel more relevant, with a passion and urgency that ultimately triumphs over any of the structural flaws. It’s especially sobering to witness what the teens endured, then realize that those wrongly convicted – Antron McCray, Kevin Richardson, Yusef Salaam, Raymond Santana and Korey Wise – are now in their 40s.

While exoneration finally came, the cops and prosecutors responsible are depicted as being largely unrepentant, and the damage – not just to the central five, but rippling outward to those around them – seems incalculable, no matter what price the parties eventually reached to settle a subsequent lawsuit.

For that reason and others, “When They See Us” makes a compelling case to be seen, and heard. 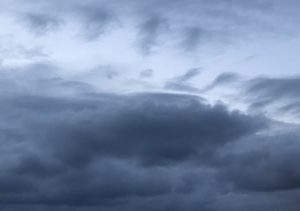